Just How Much Crap Do You Tolerate In Your Business? 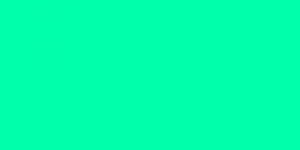 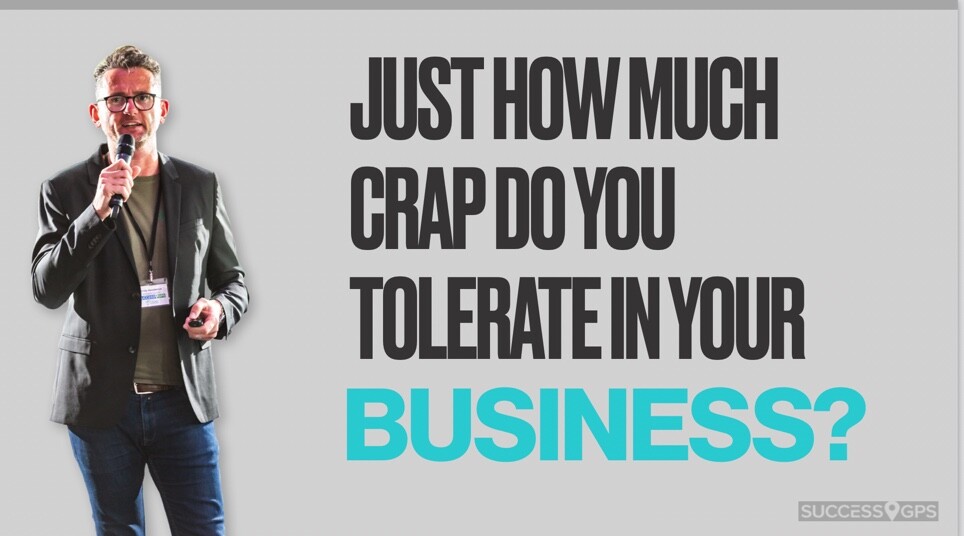 There’s been a lot of talk about tolerance in the media recently, and with good reason. There are loads of issues that need more tolerance – race, gender, politics etc. But there is one area where we need to start being less tolerant. Business.

I work with business leaders in tonnes of different industries. One common trait I’ve found is that many of them tolerate crap. Some have built up a massive tolerance for behaviours and procedures that should have gone out of the window years ago.

But it’s easier to make excuses than to confront these things head-on.

Tolerations are the things you put up with, even though they annoy you. They’re bad because they take up valuable space in your brain. But, before you can deal with them, you need to understand that the things YOU tolerate are normal things for other people.

For example, look at Jane, your receptionist. Her desk looks like someone set off a paper bomb. There’s paper and rubbish everywhere. She’s the receptionist who your customers and team see every time they walk into the office. She doesn’t care about the mess. To her, it’s normal, but it winds you up and off the scale, and you do nothing about it. That’s a toleration.

Here are a few other scenarios. See if any of them resonate with you:

Crap activity:    Karen resists any changes I try to make.

Your excuse:     Yeah, but she’s been in the business a long time and cares too much.

Your excuse:     Yeah, but they’re cheap and don’t mind us paying late.

Crap activity:    Sales are down, and the sales manager isn’t doing anything different.

Your excuse:     Yeah, but they’re working on something big which should come off soon. I just need to give them some more time.

Your excuse:     Yeah, but they give us loads of business.

Your excuse:     Yeah, but they have lives to live, and it’s my business, so I have to take responsibility for everything.

Guess what? All of those crap activities are happening because you tolerate them. You get exactly what you tolerate. Also, did you spot another common theme? The words “Yeah, but” are going to kill your business. Stop saying them.

How do you deal with this crap you tolerate?

The first step is to identify all the bits of crap you tolerate. So grab a pen and some paper and lock yourself away in a quiet place for 10 minutes.

Ask yourself what things would make your life a little bit better if they weren’t there. Then start listing everything out. All the big stuff, all the seemingly insignificant things. Get them all out.

Don’t just limit it to work. Think about your home, partner, kids, friends, neighbours, the rude owner of the local shop. And don’t forget yourself. List out all the things about you that you tolerate like how you procrastinate, your appearance, your behaviours, your health.

Now, read your list. What would your life look like without all those tolerations? How much happier would you be?

Then pick three. Either the three easiest ones to start with or the three that will have the most immediate impact. Then write out the benefit of not tolerating each one. Try asking what your business would look like if everyone copied that same behaviour.

Now comes the meaty bit. You have to get to the root cause of each tolerance. An excellent method to use is called the 5 Whys. Ask yourself why you tolerate something. Then ask why again, and again until you arrive at the root cause.

I tolerate Dean being late for work every day.

Because it’s easier than telling him I’m not happy.

Because he’ll argue and I don’t want an argument.

Aha! There’s your root cause, and we only did it in 3 Whys. You don’t like conflict, and that’s a weakness in your skills that you also tolerate. So, get yourself on an assertiveness or managing conflict course. Talk to a mentor. Grab hold of that weakness and make it stronger. When you go through all your tolerances, particularly the work-related ones, you may find that same root cause for a few.

So, deal with it. Get rid of the excuses and stop tolerating all that crap. Your life will change. You’ll have a massive weight lifted off you, that you didn’t even realise you were carrying. Each thing you tolerate drains your energy a bit. Add them all up, and you’ll find you have more energy to tackle the bigger tolerances you’re sick of seeing.

Once you show people that you’re the kind of person who won’t tolerate crap, you become a kind of role model for others. Stop tolerating crap at work, and your staff will learn the same behaviour.

Remember, you might expect great results, but in business, you get what you tolerate.

Are You Looking To Supercharge Your Business Growth? Speak with us today, just click here.